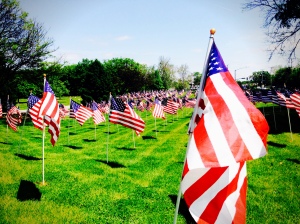 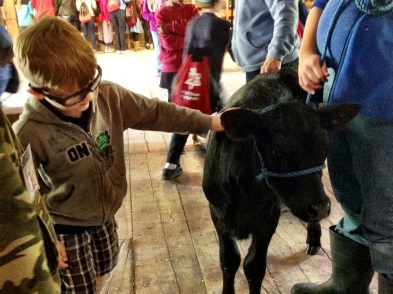 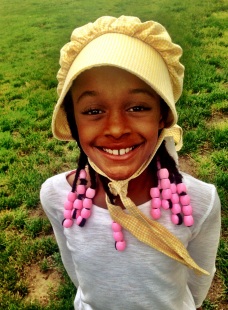 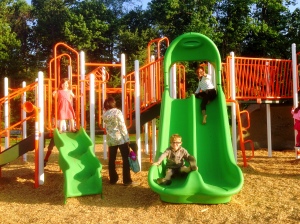 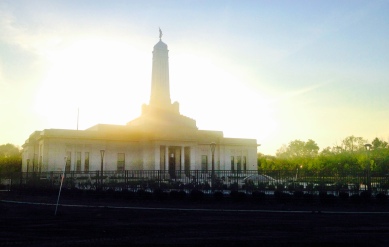 Blessings from above, the kids slept until about 10 this morning.  The poor dad of the family had to go to meetings at 8am, but the rest of us enjoyed a leisurely morning. We received tickets to the Indianapolis Children’s … END_OF_DOCUMENT_TOKEN_TO_BE_REPLACED